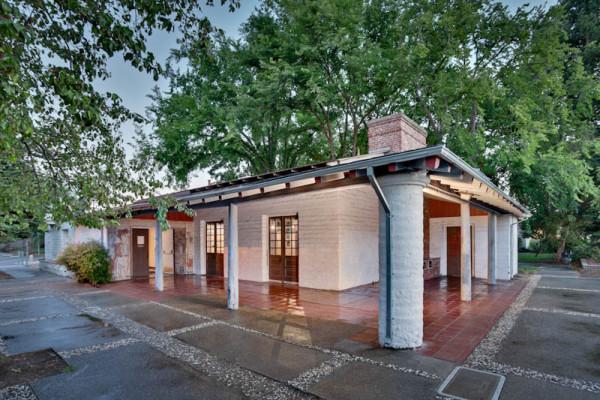 The Adobe Art Center is located on the grounds of the Castro Valley Elementary School and Adobe Park adjacent to the school are properties of the Castro Valley Unified School District. The Adobe Art Gallery is managed and operated by the school district as space for district and community fine art exhibits and events. Adobe Art Center also includes the Redwood Studios, Ceramics Building and Kiln Room which are currently leased to the Hayward Area Recreation Department to provide community art classes.

The Adobe was a Works Progress Administration (WPA) project designed by Mario Corbett of San Francisco and built in 1938. The building is located in an elm grove planted by the Castro Valley Boy Scouts in 1926. There are hundreds of 4x9x16 inch adobe bricks made by the W.P.A. from dirt excavated from the site of the Redwood School in Castro Valley. The walls of the Adobe are 16 inches thick. Most of the timbers were hand hewn from discarded telephone poles given to the Castro Valley School District by the Pacific Telephone Company. Stabilized mud was used as mortar and the Glidden Paint Company developed special paint. The original draperies were hand woven by WPA workers from twine supplied by the Castro Valley School District.

Of special interest is the copper mural over the large fireplace in the meeting hall portraying scenes from the life of California’s Indigenous people, designed by Clay Spohn and executed by Alanzo Chard in 1941. A mosaic mural by an anonymous artist at the entrance to the building depicts a bullfight and the completion of the Transcontinental Railroad.

The building was first used as a day nursery, a meeting place for the Parent Teachers Association and community groups. Kindergarten classes of the Castro Valley School District met in the Adobe from 1943 through 1959. The Adobe building located on the North side of the Elm Grove was used as a meeting place and is now the ceramics studio.

The Redwood Studios were completed on February 1965. The 3,360 square foot building houses the painting, jewelry and sculpture studios, offices for the Adobe Art Center and an exhibit lounge. 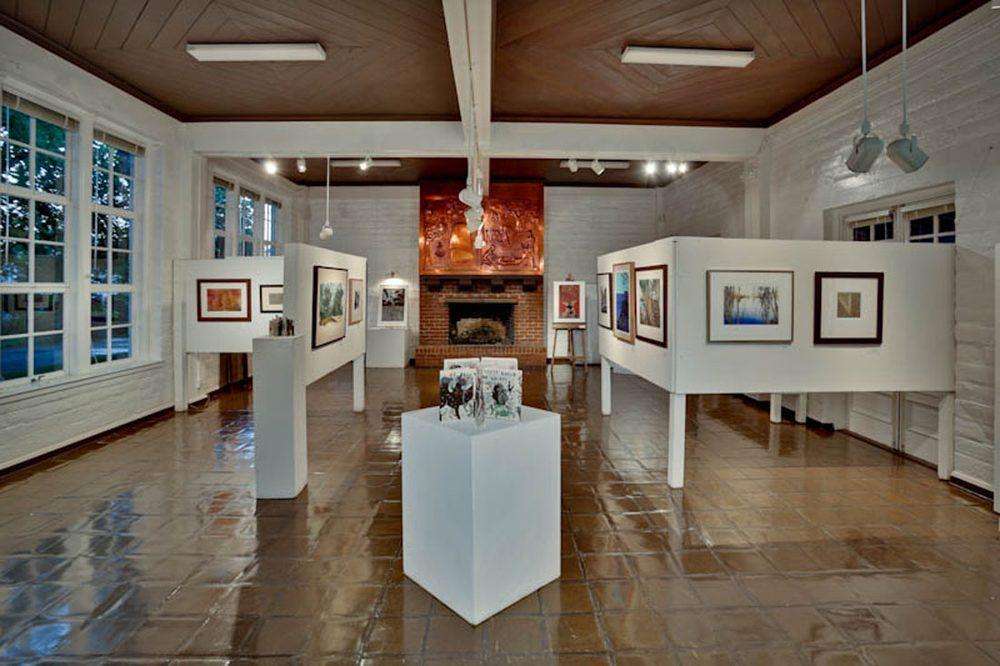 The Adobe Art Gallery is a historic fine arts studio, surrounded by a beautiful courtyard. In addition to art shows, the gallery and the courtyard are available to rent for private and community events. 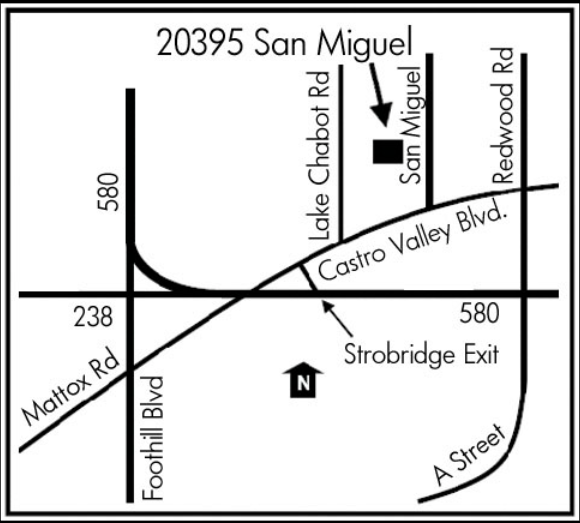